On 9 Aug 2018, The Vice Mayor Mr. Yongkang Yuan, and the relative leaders of the Financial Bureau, the Development and Reform Bureau and the Environmental Protection Agency of Zhongshan City, the Deputy Secretary of the Party Work Committee and Office Director of Wuguishan Town Mr. Guangjun Lin, and other leaders of the Economic and Information Bureau and Environmental Protection Agency of Wuguishan Town, came to SIRUI for investigation and study. The SIRUI President Mr. Jie Li, Financial Director Mr. Maoshen Wu, Brand Planning Manager Mr. Borui Bao, and Project Manager Mr. Xingfu Su gave a cordial reception to them. 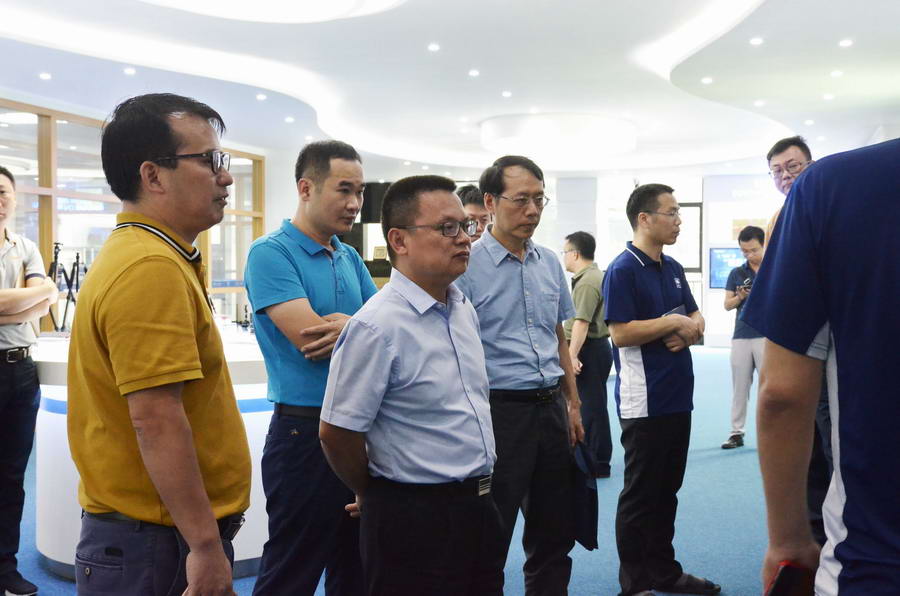 The Intelligent Product Area displays the SIRUI new developed products Pocket Stabilizers and other intelligent and electronic products, which are the key products for SIRUI to extend its imaging market. In the coming future, SIRUI will continue to develop the mobile accessories to complete a whole line of its own imaging system. 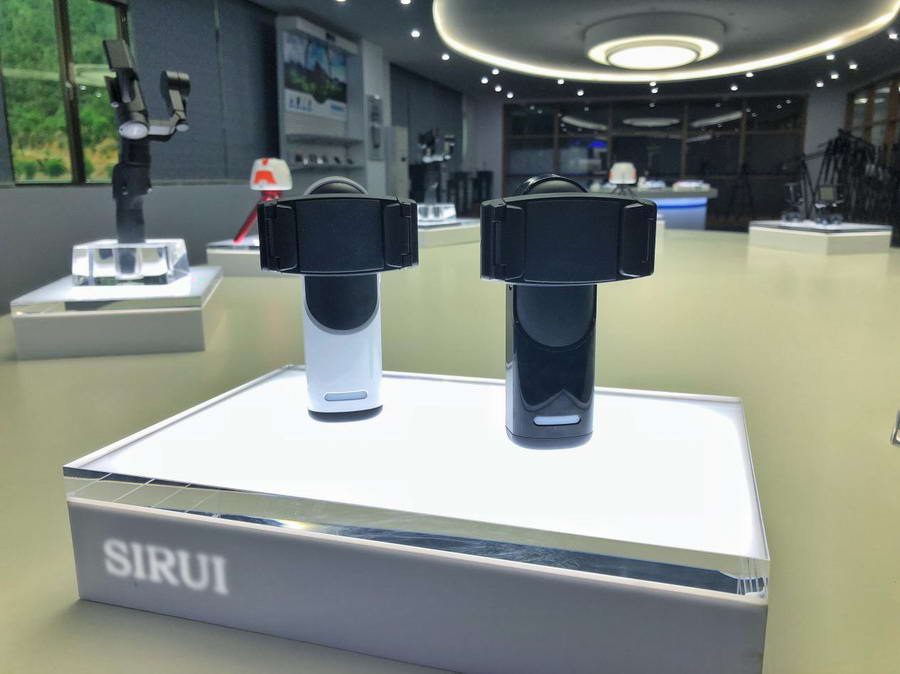 SIRUI 360° Mount Lens Kit breaks the traditional shooting method and helps people realize the possibility of creating 360° panoramic images with smart phones. After years of striving, SIRUI mastered the ripe technologies for the areas of images stitching and recognizing, and was continuing to improve in order to keep the hardware manufacturing ability and upgrade its own software development ability.

After visiting the SIRUI Exhibition Room, the Vice Mayor Mr. Yongkang Yuan and other leaders listened to the reports from SIRUI for their business performance and the scientific and technological innovation achievement, learned the problems that SIRUI met for the enterprise development, production status, development ability and others deeply, and recognized SIRUI's development status and innovation ability.

The Vice Mayor Mr. Yongkang Yuan expressed, SIRUI's development was at the leading position of the technological and innovational enterprises, hoped SIRUI would continue to keep the development and innovation speed, and contribute to the talent introduction and development of Zhongshan.

SIRUI President Mr. Jie Li expressed, SIRUI family would insist on innovation as the first driving force for development, make efforts to promote the image industry, and contribute for the development of Zhongshan City.