On October 15th, DJI held a new product launch conference for its DJI RS 2︱RSC 2 stabilizer, which has achieved great exposure by attracting many high-end players and professional media. As a supported lens, SIRUI anamorphic lens has received much attention. 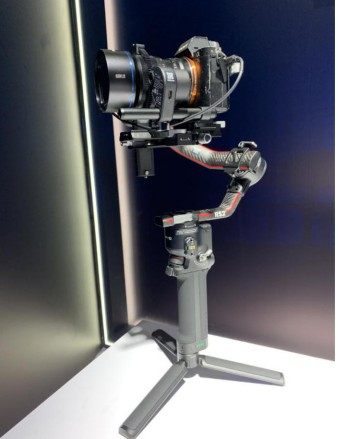 One of the highlights of the DJI RS 2 stabilizer is its 3D focus-follow system, which can achieve auto-focus on a manual focus lens. For example, the stabilizer can be paired with a manual focus SIRUI anamorphic lens to realize quick focus. Additionally, the focus remains fast and accurate even in low light. 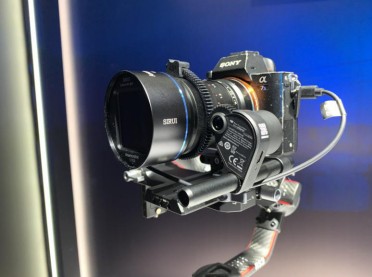 So far, SIRUI has launched two lenses, 50mm & 35mm F1.8 1.33X anamorphic lens. Breaking through the tradition, SIRUI anamorphic lenses have made a major impact on the global imaging circle with its lighter weight and budget-friendly price. The overseas crowdfunding campaign has won SIRUI a total of over $4 million with much praise. 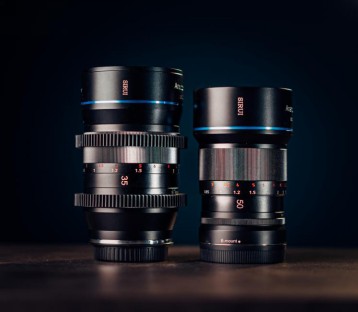 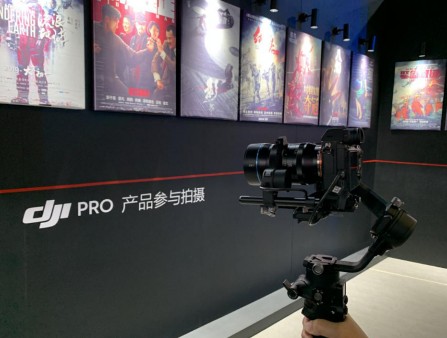 The joint display of SIRUI anamorphic lens and DJI stabilizer not only stimulated the infinite enthusiasm for video creation of the public, but promote the quality of cinematic works. People can't help but look forward to more cooperation between these two brands.